Several have asked us what will become of the former San Marco grocery on Fifth Avenue Northeast.

It’s not going to be another pocket grocery.

It looks like the neighboring Metropolitan Music, 8414 Fifth Ave. N.E., is expanding into the San Marco space.

Also, Rosia asks, via Facebook: “Hi! Any idea what hotel is being built at 1st and 97th NE? I can’t figure it out… 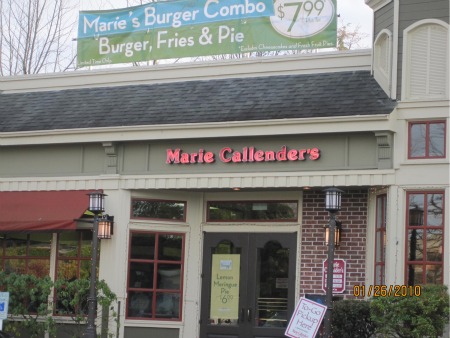 Thanks to Sue, we have an updated answer: “The project seems to be moving ahead and was likely stalled by the transit work in that area.”