Despite the recent spate of new businesses opening in Maple Leaf, including LeBlanc Floors and Espresso Repair Experts, there also are some area closures to report in addition to the drastic changes under way on Northgate Way. 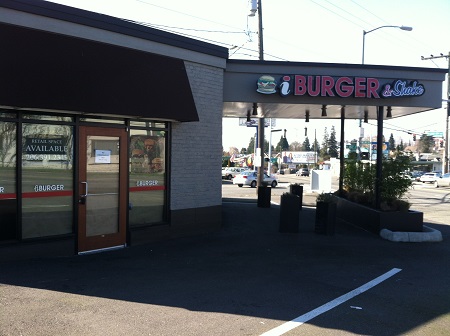 On the far southeast end of Maple Leaf, there is now a for lease sign posted at iBurger and Shake, which had a good run in the parking lot of Maple Leaf Village after opening in June 2010 at 8000 Lake City Way. 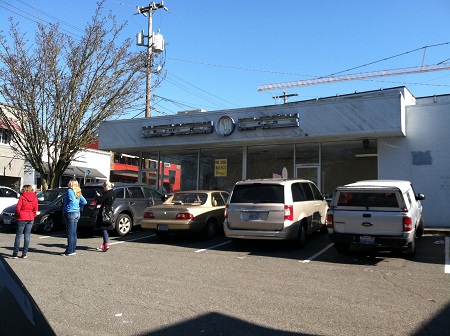 And a “Roosevelt Dad” tipped us off to an article in seattlepi.com about the closure of the Baskin & Robbins at Green Lake, which had been a fixture at the popular park since the 1970s. Although the Northgate location still is open, at 826 N.E. Northgate Way, its view of a parking lot on Northgate Way lacks a bit of the ambiance compared to the former store directly across the street from Green Lake.

Roosevelt Dad adds: “I think the new Green Lake frozen yogurt store and the trend toward healthier treats (or at least ones perceived as healthier) must have put the final nails in BR’s coffin.”