See something interesting in the neighborhood? Send us a message below. 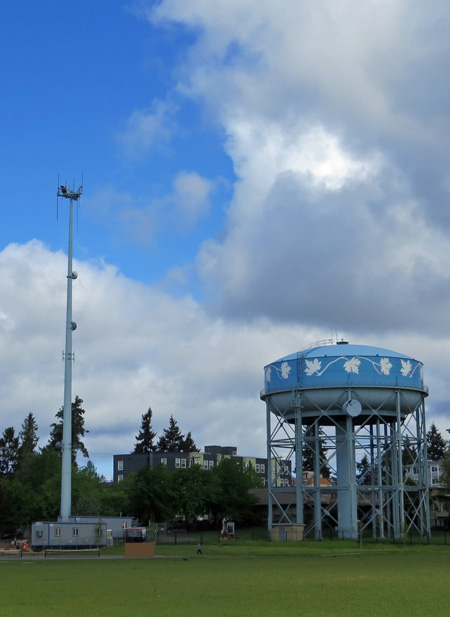 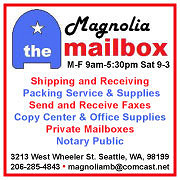 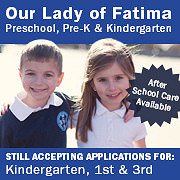 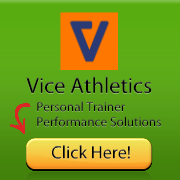 Receive an email when we publish a new post

Seattle’s Maple Leaf neighborhood: “So far north it might as well be in Canada.”

That was the joke then. Back when you could take a train from “Seattle” to the wilds of Woodland Park and Green Lake. Back when there were working lumber mills in the neighborhood – the Maple Saw Mill just east on Lake Washington, and the Green Lake Mill near what is now Northgate Mall.

Today Maple Leaf is a community on the hilltop – the third highest in Seattle, at 466 feet, according to the city Department of Transportation. The summit is Northeast 92nd Street and Roosevelt Way Northeast, but the most visible landmark – seen from much of Seattle – is the Maple Leaf water tower. It boasts a thriving business district, a plethora of restaurants and coffee houses, a strong community council, an amazing number of dog walkers and, overhead, a flock of gaudy, and very loud, feral scarlet-fronted parakeets.

Launched in January 2010, Maple Leaf Life is a community site dedicated to news and events in the neighborhood. It’s part of the Next Door Media network and is edited by a professional journalist who lives right here in Maple Leaf.

Mike Ullmann is a career newsman who has lived in the neighborhood for the past decade (and in Green Lake before that). He most recently was the managing editor of the King County Journal, covering King County outside Seattle.