Aljoya Thornton Place is inviting the public to an opening reception for a new exhibit Thursday featuring the works of Earl Debnam, a Seattle painter, community activist and three-time stroke survivor. 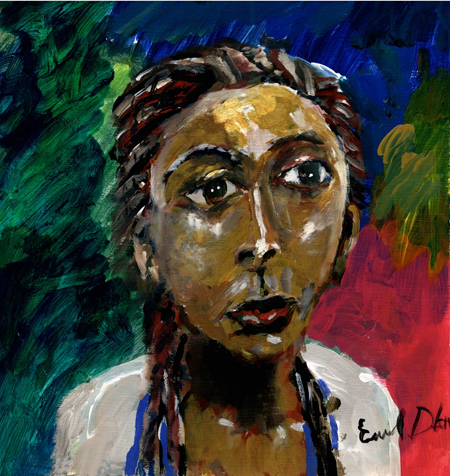 “Icons of the Soul” by Earl Debnam

A news release from Aljoya explains that Debnam’s art is inspired by struggle, survival and jazz:

“We chose to show Earl’s work because it tells amazing stories,” said Aljoya Thornton Place Art Curator June Sekiguchi. “Everything in the show is vibrant, expressive and engaging.  It is a perfect fit for this time of year.”

Although the reception Thursday is open to the public, advance reservations are requested by calling (206) 306-7920.